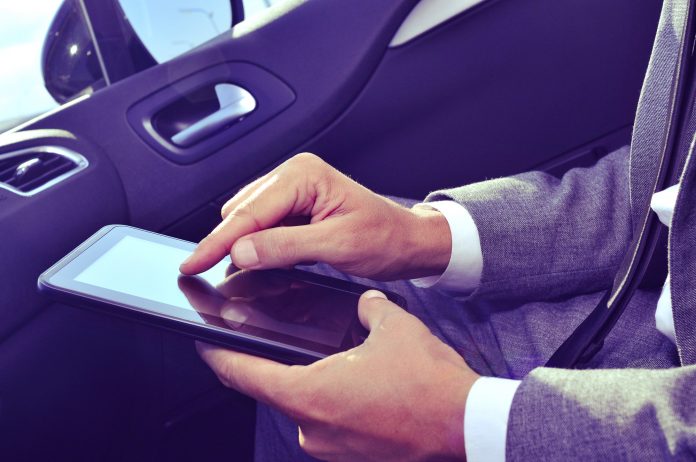 With so many different types of devices on the market, you may already have an arsenal of them at your fingertips. However, if you have yet to buy a tablet or are looking for a new one, then it is a good idea to shop around. There are a lot of different tablet options available, and it can be hard to figure out which one best suits your needs.

There are tablets from many different brands. There are different sized tablets. There are those with special processors and displays. You also have an array of features to consider. It is a lot of information to sift through. We understand that not everybody has the time or patience to sort through all the tablets available and figure out which one is the right one. So, we put together a review of the Xperia Z3 tablet from Sony to help you out. This review will tell you everything you need to know about this tablet. You will also learn about Sony as a brand.

Keep in mind that we have carefully collected information and read through all the specifications from Sony to provide you with the most accurate information. When we refer to consumers, that information is based on the countless reviews we read. We sifted through them to get to the heart of it, so we are presenting unbiased opinions based on the whole experience of consumers rather than just listening to the words of few.

We feel this review should provide you with all the information you need to decide if the Sony Xperia Z3 tablet is the one you should buy. You can trust that our information is without bias and with high accuracy so that you can use our research with confidence.

More About Sony and the Xperia Z3

Sony is a well-known name in consumer electronics. However, in recent years, the company has had some struggles. It has reduced its product line and backed off from making certain items. In an effort to battle stronger competition in the segment, Sony has focused in on specific products. The Xperia Z3 tablet came out in 2014, so it isn't a new product. It is still one of the tablets the company is selling, though.

One thing to know about Sony is that the company takes quality very seriously. It also is very accurate in its advertising and other materials. If it is an advertised feature, you can bet it will be just as explained. Often, companies exaggerate things like this, but Sony seems to stick with facts and makes promises that it can deliver on.

As you can guess, Sony is known for quality, which is likely why it is slowing production. The company has made an effort to save money, but they are not willing to forego quality, which is so important in consumer electronics. However, you will often pay more for a Sony brand item than you would for the competitor's product. Sometimes, that is the deciding point and the reason why someone would choose another product over a Sony product. The good news is that since this tablet was introduced in 2014, prices have gone down substantially from when it was first introduced.

Sony classifies this tablet as compact, but the name is a little deceptive. It is only small by Sony standards when compared to the previous tablets, which were all around 10 inches. This one is about 8 inches. However, consumers do feel it is very lightweight when compared to similar tablets, which makes it a bit more user-friendly. Anyone who has felt the weight of a hefty tablet wear on his or her wrist will appreciate this. This tablet is also part of the Z3 family, which also includes smartphones. So, if you have seen a Z3 phone, then you should have a good idea what to expect from the tablet since they are very similar. 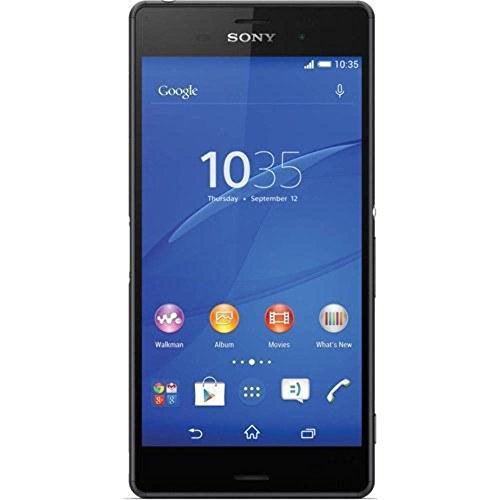 The Xperia Z3 tablet is very much like the Z3 smartphones. The focus is on superior quality and experience. When describing this tablet, Sony calls it compact. With an 8.1-inch screen, it isn't the smallest tablet on the market, but this is a good compromise in that it is small enough to be easy to carry, yet large enough to actually see the screen clearly. Sony sells this tablet on the premise that it is lighter than a book and very slim. It is meant to be portable and without bulk. It weighs in at 9.6 ounces. The dimensions are as follows:

The screen provides a bright and sharp display. It is viewable from any angle and in any light, even bright sun. So, it makes it nice to carry along to the poolside. It has Live Color LED and Triluminos technology for the best color recreation possible. It uses 4K to create lifelike image quality. For sharpness, it uses X-Reality to bring higher resolution to your fingertips. It also features noise reduction for smooth images and super-resolution for quality pixel reproduction. There is less light leakage and blacks are truer, as well.

When it comes to sound, tablets often lack. The Xperia Z3, though, has high-resolution audio with digital noise canceling. It also has front speakers, which make it much easier to hear when watching movies or television shows.

The tablet connects to WiFi and is 4G/LTE enabled. It features a Qualcomm Snapdragon 801 processor. It has a quad-core 2.5-GHz processor with 3GB of RAM. You are in for some smooth, fast speed with this tablet.

This tablet is built to last no matter what conditions it encounters. It is dust-tight to keep the inner components safe and to increase the lifespan. The tablet is also water-resistant. While it should not be submerged, it can handle rain or spills.

The Xperia Z3 tablet is compatible with PS4 Remote Play and the DUALSHOCK4 controller. You can play your games from anywhere in your home with access to the PS4 right on your tablet. It is also simple to connect to other devices with the one-touch connection features. You can quickly connect to any NFC-enabled SmartWare. Play music, activate screen mirroring, share files and quickly backup the device thanks to this technology.

When it comes to the battery, this tablet really stands out. It runs on a lithium-ion battery offering up to 15 hours of video playback time or 170 hours of music playback. With the battery STAMINA mode, the battery is coaxed into being longer-lasting. There is also extended standby, which prolongs the battery life by 14 percent.

This is an old tablet, so if you are looking for new tablets, perhaps some of these alternatives would be helpful to you.

When the Sony first introduced the Xperia Z3 tablet, it hit the market with a manufacturer's suggested retail price of around $800. It is harder now to find this tablet selling new, and it does not sell anywhere near that price. You are most likely to see it sold used or refurbished online on sites such as Amazon. The more recent prices we encountered were all under $200.

Do keep in mind that you should not confuse the Xperia Z3 tablet with the smartphone. It is very easy to do because they do look very similar. However, the smartphone sells for more and is a bit easier to find when shopping because the tablet is out of stock at most major retailers.

We know shopping around is important to ensure that you are getting the best deal possible. We didn't want you to have to do all the work of finding comparable models and comparing them, so we did it for you. We took two similar tablets from other manufacturers and compared them to the Xperia Z3. Since we did not have an accurate and true price for the Xenia Z3, we matched up the size of the tablet. 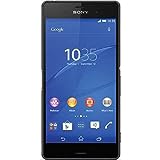 Sony does not disappoint with the quality of this tablet. It is made to last and made to be very durable. Don't let its light weight fool you because this tablet can withstand a lot, including water. Consumers were very happy, with some reporting back after years of owning the tablet to comment on how it stands the test of time. It is well-made and delivers on the promises Sony makes in its specifications and sales materials. 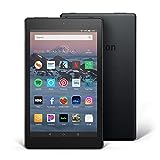 The battery life on the Fire is less than the Xperia, and it does not perform at as high of a level. It is like a step down from the Xperia overall in quality. However, consumers seem to be generally happy with how it works and the look of the screen. The price is very good, which is likely one reason that consumers are so pleased with it. It is a budget tablet, so consumers do not expect advanced features. Compared to the Xperia, though, it is lacking.

While the cost of this tablet is closer to the used prices on the Xperia, the reviews are not as good. The storage is very limited, which means this tablet is best only for surfing the web or watching videos. It does not accept added storage. It does have a SnapDragon processor, which is high quality and fast and comparable to the Xperia. For those who only intend this for light use and do not want to game on it, it is a very good tablet.

It is always helpful to get some insight into what users think about a product. To that end, we went through reviews and looked at the other information about the Xperia Z3 to conclude a nice list of pros and cons. We made sure to avoid listing anything that seemed biased. We weighed everything we learned to produce an accurate account of the good and bad things about this tablet, so you have a clear idea of what to expect if you buy it.

We give the Sony Xperia Z3 tablet a 4 out of 5 star rating simply because this is an older tablet that will be difficult to find. You are likely to have to buy used because retailers all show this tablet is out of stock with no idea when that will change. This most likely means that Sony is done making them. As mentioned, Sony is tightening its bottom line and stopping production on many products. This is probably one of those that have been sacrificed.

That is bad news because if you can find this tablet, we highly recommend buying it. For an older tablet, it does an amazing job of standing up to the test of time. Reviewers have returned years later to say how the tablet is still exceeding expectations.

The tablet is fast and smooth. It has an amazing display that is very versatile and usable in a variety of situations. The waterproof nature is also handy and helps in prolonging its lifespan. People also really love that it has a very long-lasting battery. Consumers seem to be really happy with this tablet, even if they paid almost $ for it brand new.

We feel this is a testament to the product's overall quality. It is well-made, and you can trust in the Sony brand to back up its products. So, if you can find this tablet, even if it is used, we would suggest buying it over other cheaper options or other tablets that may be inferior in design and quality.